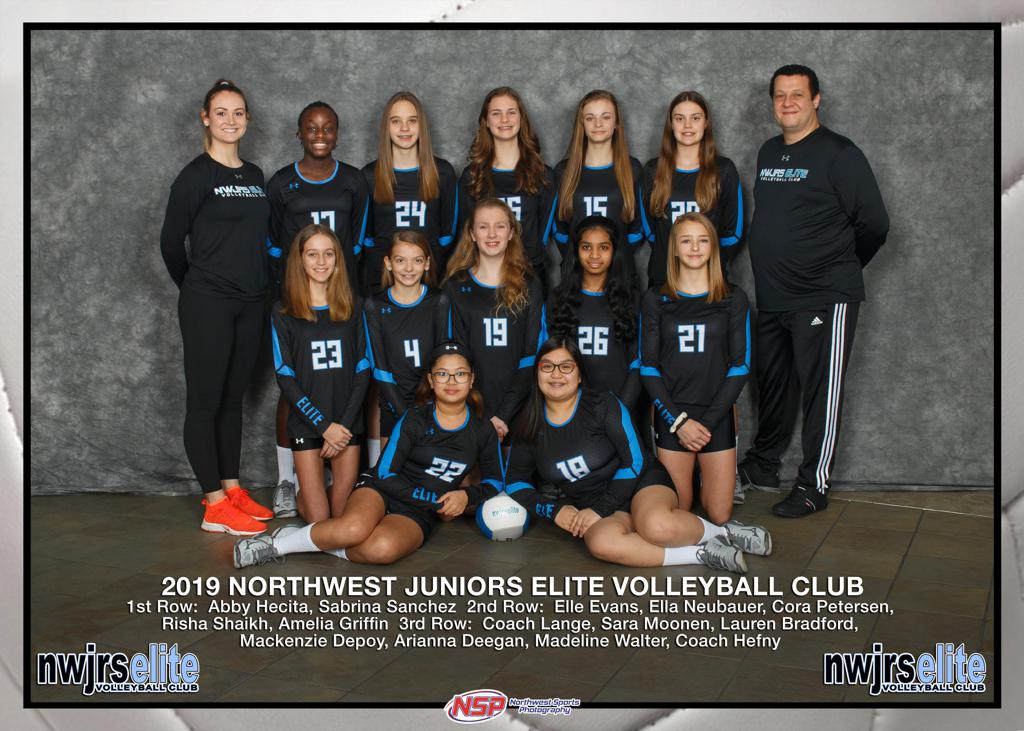 NW Juniors hosted all club members for our annual end of Season BBQ and Awards ceremony at the club's Bottega Beach Facility.

Morning round was for our U12-14's teams to play some beach volleyball and have one final get together before the end of the season tournament. Volleyball was followed by a club-hosted BBQ and awards.

The anfternoon round was for the U15-18's teams and they played doubles, ate and had their awards ceremony.

Team awards and pictures are below.

Congratulations to all team award winners.