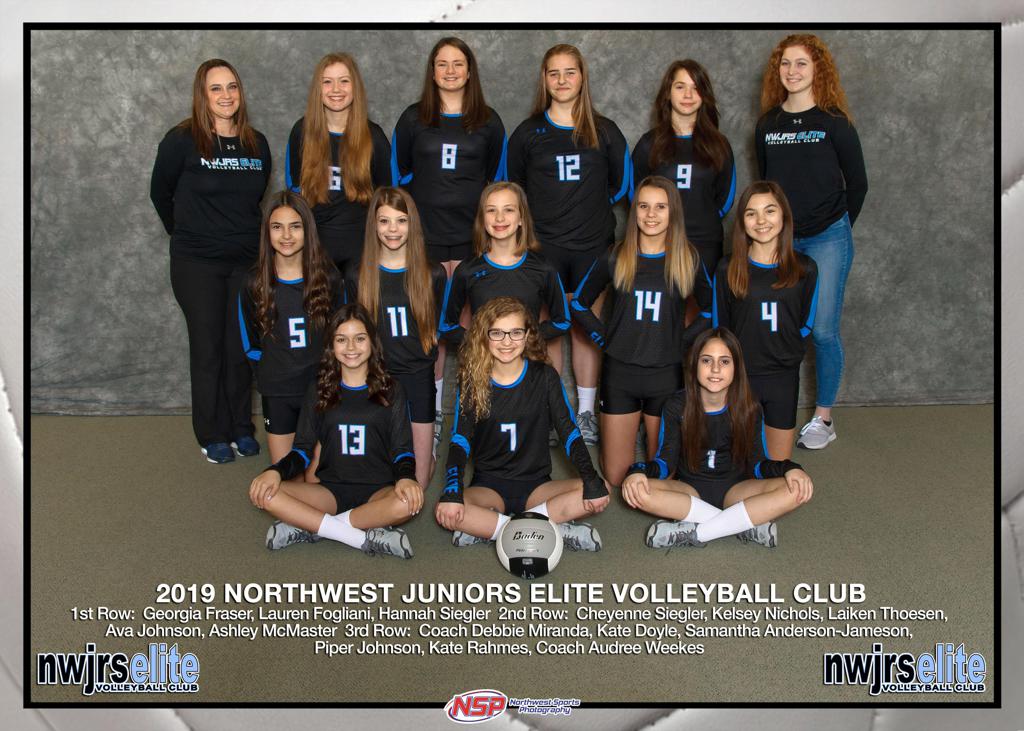 NW Juniors hosted all club members for our annual end of Season BBQ and Awards ceremony at the club's Bottega Beach Facility.

Morning round was for our U12-14's teams to play some beach volleyball and have one final get together before the end of the season tournament. Volleyball was followed by a club-hosted BBQ and awards.

The anfternoon round was for the U15-18's teams and they played doubles, ate and had their awards ceremony.

Team awards and pictures are below.

Congratulations to all team award winners.

Nineteen NW Juniors teams are in action this weekend with four teams heading to Oregon and the remaining teams staying home and participating in the NW Juniors MLK Weekend tournament.

Details for each tournament can be found below or on each event's tournament page: